A month ago I wrote a piece called ‘A Calais Protest’. It was written within a day or so of visiting the camp known as ‘The Jungle’ rotting on our borders. There’s always a risk in writing something in haste, whilst things are still raw – it can become a knee-jerk response. In this case, however, even with a month’s distance, I stand by every word.

The anger still smoulders in me. Every time it rains, I picture in my mind’s eye the mud and squalid conditions surrounding the crowded tents that are home to 6000 men, women and children. Whenever I hear the boiler kicking in to fire up my central heating, I remember how the night after I visited, a fire swept through the camp as people tried to keep themselves warm around a naked flame. As I’ve watched my son head out to the shops on his bike, I remember the young boy of similar age riding through the camp – it’s no place for any human being, even more so the vulnerable. Each time I go to church I’m taken back to that ram-shackled structure pieced together from random lengths of wood and plastic sheeting where Christians in the camp go to pray and worship. I’ve struggled since to sense the presence of God I found in that thin place in the comfortable worship settings that I spend my time in.

I mused in my earlier post that there comes a time when we must move beyond protest to action. In the case of Calais, avenues for action are limited by the lack of political will in France and the UK to take any responsibility. Bowing to that position, of course, is not a given – rather it is a choice that each of us makes.

I was recently convicted by Martin Luther King Jr’s comments about knowing when to take action:

My conscience refuses to allow me to sit idly by and do nothing. I refuse to choose silence. So, what to do? Well, I know from experience that when ordinary people band together and organise themselves, even the gravest situations can change. Political realities can take another shape when enough creative people begin to use their prophetic imagination and look beyond the prevailing narratives to something more akin to the Kingdom of God. I’ve asked some of these prophets for their suggestions of what we can do and added a couple of my own. Take a look below and ask yourself, ‘what is my conscience compelling me to do?’

This week is Living Wage Week in the UK. It’s a time of celebration and action for a remarkable campaign, started by a group of church, faith and community leaders, trade unionists and cleaners in East London 15 years ago. The story is a wonderful testimony to the power of grassroots community organising – how conversations initiated in church halls and homes (civil society) have agitated and led government (state) and business leaders (market) into adopting the idea. I’ve written before about how I had the privilege in my previous appointment of being involved in the campaign for 8 years and observed first-hand how it transformed the life of families in my neighbourhood and congregation. END_OF_DOCUMENT_TOKEN_TO_BE_REPLACED

On Tuesday, Salvationists from a number of different Corps (Ilford, Raynes Park, Stepney, Camberwell, Southwark) as well as William Booth College & Territorial Headquarters joined with nearly 900 organised people from member institutions of civil society alliance, Citizens UK.  We came together at Old Palace Yard, Westminster near Houses of Parliament to remember the 6 children who froze to death in the Syrian refugee camps last winter.  We also came to present three asks to our Prime Minister and government in relation to Syrian refugees and the United Kingdom.  These asks were:

END_OF_DOCUMENT_TOKEN_TO_BE_REPLACED

Last night I attended a prayer vigil for refugees, with Salvation Army colleagues from across London. It was a remarkable gathering.

Look at this photo –  what do you see?

Here’s what I see…

I see diverse people. Gathered in the courtyard of Westminster Cathedral 450 souls stand shoulder to shoulder. A snapshot of the diversity to be found in this great capital city. People of various faiths, ethnic and social backgrounds. Humanity in it all it’s jumbled, glorious, and wondrous mess. All belong, all needed. END_OF_DOCUMENT_TOKEN_TO_BE_REPLACED 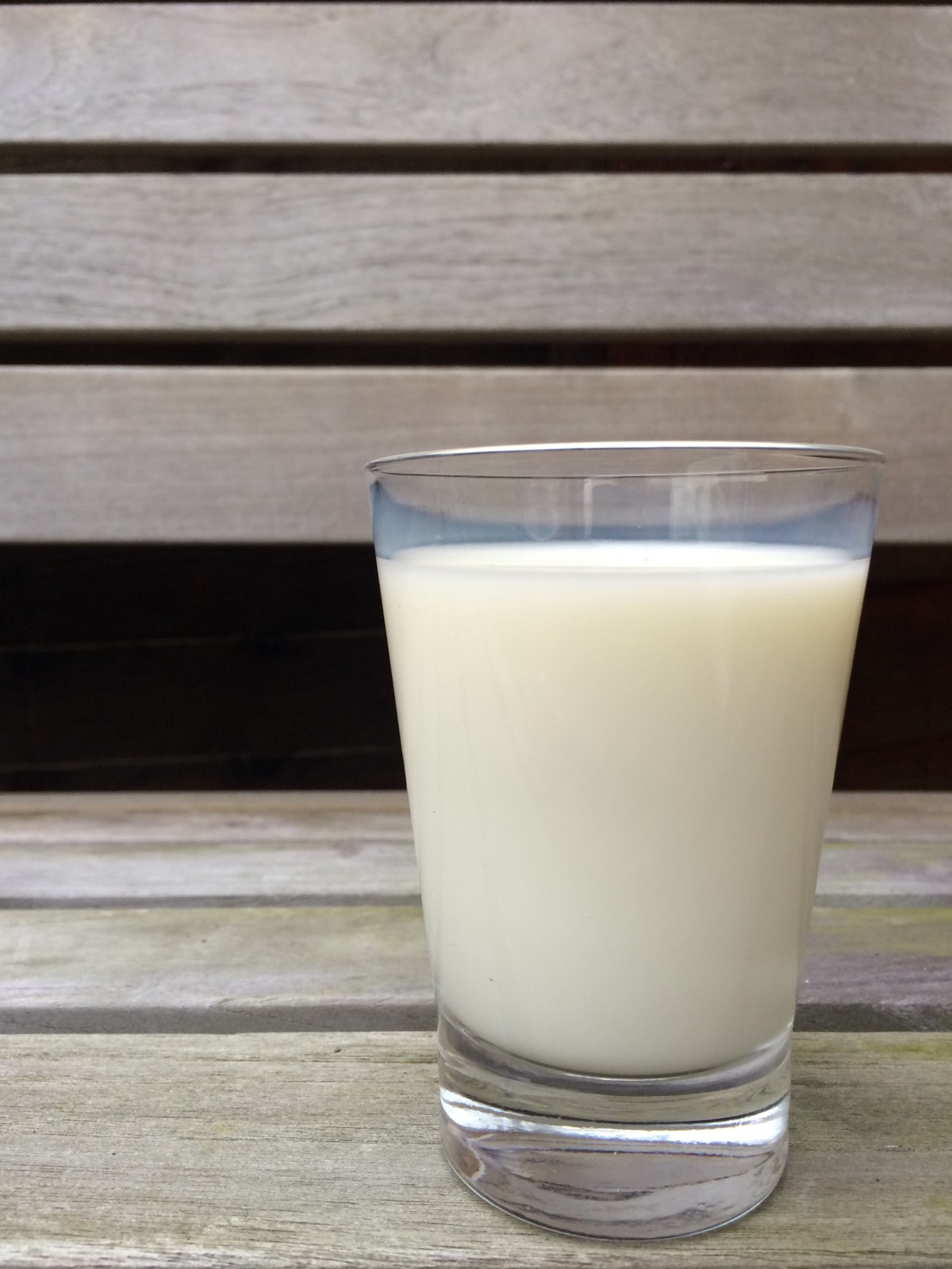 Naomi and I were on our way to Salisbury this afternoon with our daughter, when we suddenly had to come to a stop on the B3079.  We realised that, a few cars ahead, a cow had come into the road. With its friends, the cow waited patiently until it was ready to move on.  It reminded us that over the last few weeks, cows have been ‘wandering’ into places they’re not usually found – namely, supermarkets!  Farmers for Action, a campaign group, organised a number of actions which drew significant media attention.  These, alongside the negotiations, put sufficient pressure to get Asda, Morrisons and Aldi to agree to increase the amount they pay for milk, linking it to the cost of production.

In our pamphlet Marching Towards Justice: Community Organising and The Salvation Army, we describe public actions as being essential for seeking justice.  Without it, the other ingredients that we discuss  (visitation, power analysis, and leadership development) become neutralised for the purpose of changing the world from the way it is to the way it should be.  The public actions by the Farmers for Action are great examples of how it can and should be done.  Here’s why: END_OF_DOCUMENT_TOKEN_TO_BE_REPLACED