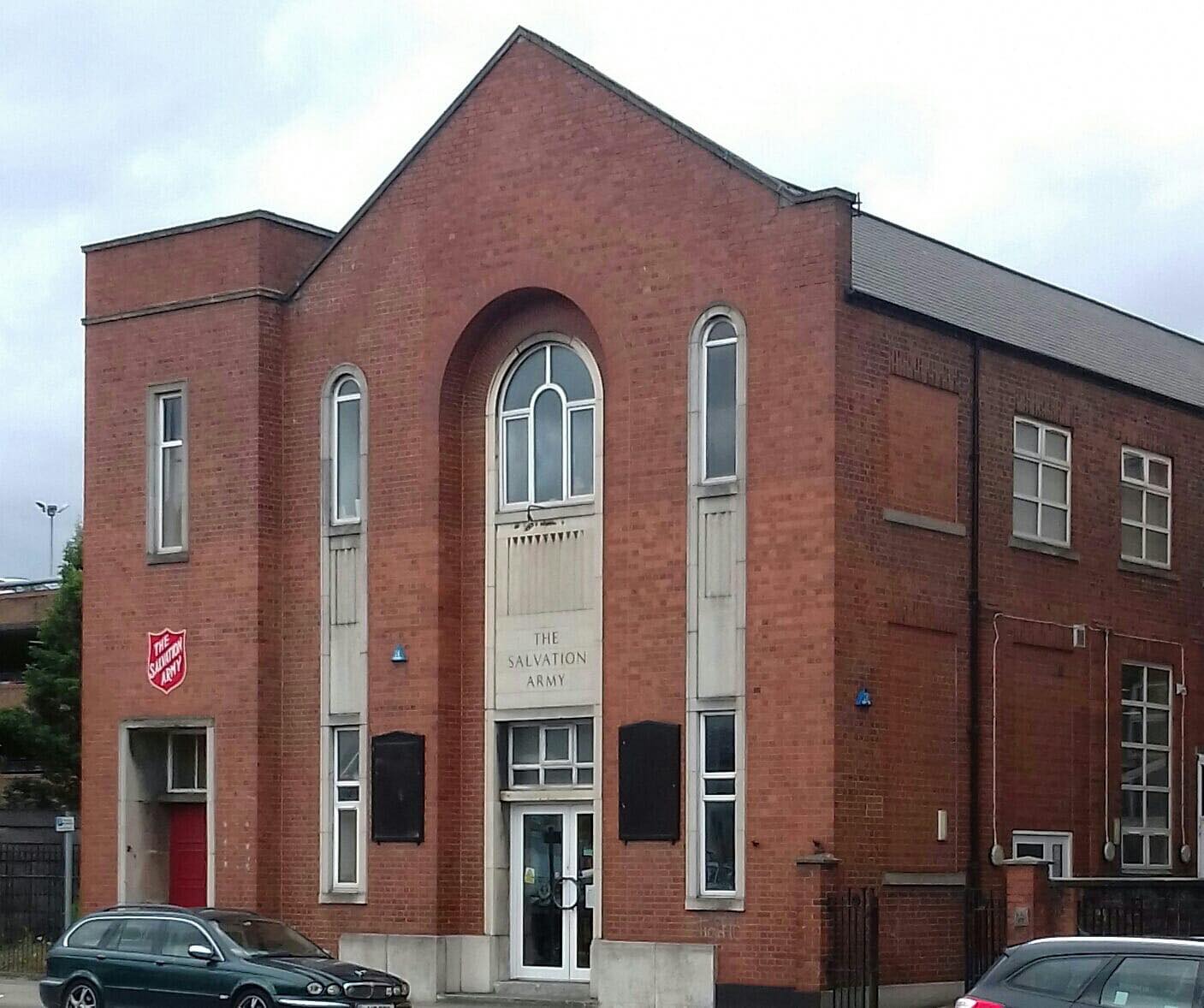 A year ago, I attended a meeting about asylum seeking in the UK and learnt that many people were being housed near me in the North-West of England by the Home Office. Individuals and families were placed in shared accommodation, most with little English language, whilst they awaited their asylum decisions.

I asked what the best way was to make contact, and was told to knock on doors and ask people directly.  I went home dismayed and began to pray that God would help these hidden people find their way to us, at The Salvation Army Corps in Bootle.

And they started to come….

END_OF_DOCUMENT_TOKEN_TO_BE_REPLACED

Today on Martin Luther Day, my social media timelines are full of the great man’s inspiring and challenging quotes. Reading his autobiography earlier in the year I came across a section that I found particularly challenging to Christian activists. In it he explores the intersection between evangelism and social justice. As someone who likes to get involved in justice-seeking I’m regularly quizzed about these two essential ingredients of mission and how they fit together. It often perplexes me how often they are spoken of as if they were mutually exclusive. My own experience in this regards is that whilst acting on issues of common concern with those who do not share my Christian faith there have been many, many opportunities to give a reason for the hope I have in Jesus.

Here’s how MLK puts it:

‘We have the power to change America and give a kind of new vitality to the religion of Jesus Christ. And we can get those young men and women who’ve lost faith in the church to see that Jesus was a serious man precisely because he dealt with the tang of the human amid the glow of the Divine and that he was concerned about the their problems. He was concerned about bread; he opened and started Operation Breadbasket a long time ago. He initiated the first sit-in movement. The greatest revolutionary that history has ever known. And when people tell us when we stand up that we got our inspiration from this or that, go back and let them know where we got our inspiration.

I read Das Kapital and The Communist Manifesto years ago when I was a student at college. And many of the revolutionary movements in the world came into being as a result of what Marx talked about.

The great tragedy is that Christianity failed to see that it had the revolutionary edge. You don’t have to go to Karl Marx to learn how to be a revolutionary. I didn’t get my inspiration from Marx; I got it from a man named Jesus, a Galilean saint who said he was anointed to heal the broken-hearted. He was anointed to deal with the problems of the poor. And that is where we get our inspiration. And we go out in a day when we have a message for the world, and we can change this world and we can change this nation.’

It’s great when you get a good review. Even better when you get insights like these:
‘…justice seeking through community organising is part of the DNA of the Salvation Army. Indeed without such principles, being content simply with charity without justice, it is actually a betrayal of the founding principles of the Army and will result in detracting from its mission.’ END_OF_DOCUMENT_TOKEN_TO_BE_REPLACED