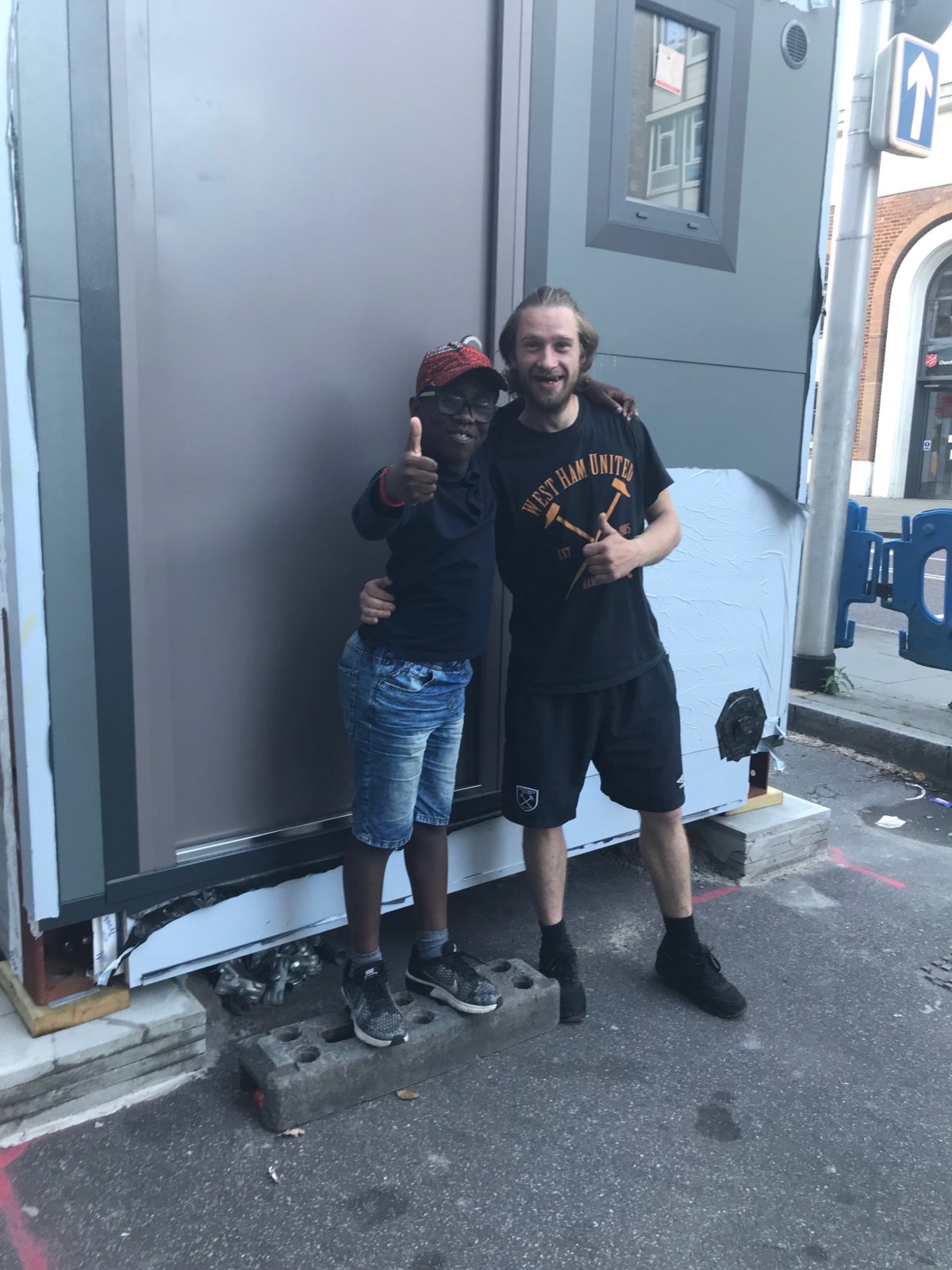 I saw a quote recently by Eugene Cho which said ‘The Salvation Army will die if it loses the commitment it exhibited in the past for creativity.’ 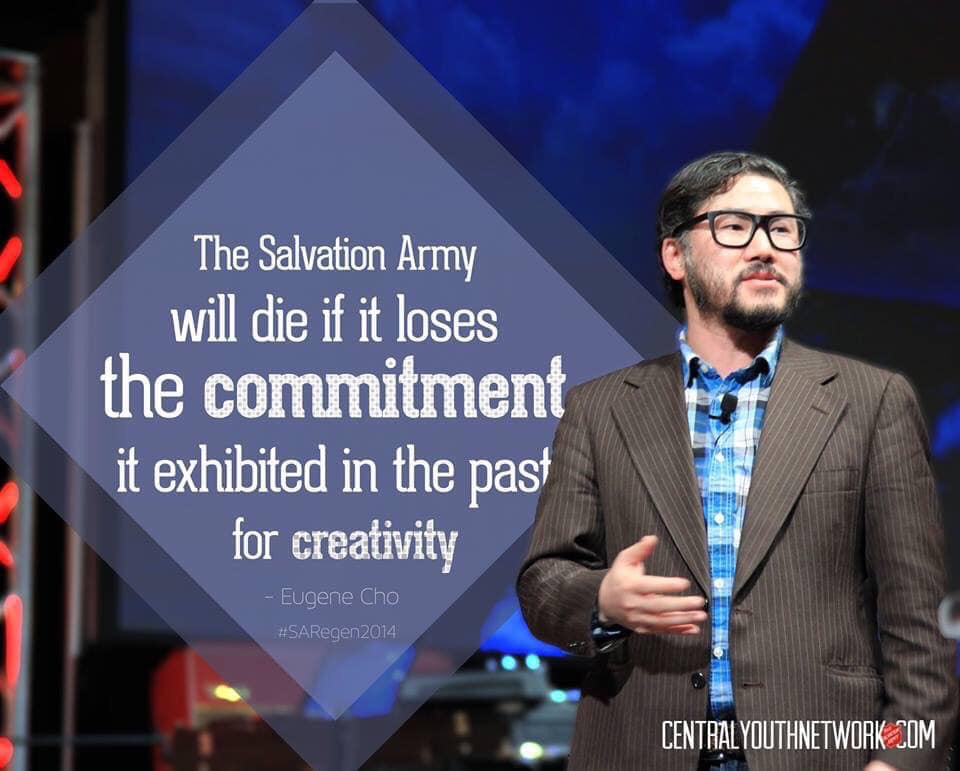 My third reaction – admittedly after some more reflection than the first two – was to consider the phraseology.

‘The Salvation Army will die…’

Although Cho is not (to my knowledge) a Salvationist, he has captured a mindset which seems quite common.

Walter Brueggemann explains how we can operate on the basis of two possible assumptions about the World and God’s provision: scarcity and abundance. Scarcity is a constant anxiety that there isn’t enough. I’m sure Cho did not intend his quote to come across as an example of scarcity, but it really struck a chord with a perspective that seems to have become too normal. We’re scared of the death of the institution. We haven’t got enough money. Corps are closing. We don’t have enough Officers. We haven’t got enough Soldiers. I haven’t got enough time. Fear, death, trepidation. We haven’t got enough… never enough. Brueggemann credits Pharaoh with introducing scarcity into the world economy in Genesis 47 after he dreams of there being famine throughout the land. This introduces a fear of there not being enough, leading him to try to get control of everything. The ripple effects of this are numerous as he gets into a mindset of constantly coveting what his neighbor has. Cho’s quote seems inadvertently to capture this, assuming that death is the outcome we need to fight against, fearing loss of creativity, coveting what we had in the past.

Abundance, on the other hand, is a confidence that we have more than enough for our needs. It’s like that meme that says ‘the pessimist says the cup is half empty, and the optimist says the cup is half full. the child of God says my cup runneth over.’ Brueggemann outlines how abundance runs as a theme right from Genesis 1 with the repeated refrain ‘it is good’. Matthew 25:31-46 also demonstrates an attitude of abundance. I have enough food to give to someone who is hungry, enough water to provide to someone who is thirsty, enough space to welcome a stranger, enough time to visit the sick and imprisoned. Salvationists are good at these practices of abundance. At Ilford Corps we are working on Project Malachi, based on an initial donation of £5 by a boy called Malachi (pictured below), which says ‘we have enough to be able to build accommodation for people sleeping rough with no recourse to public funds’; at Raynes Park and other Corps, Salvationists are working on community sponsorship which says ‘we have enough to be able to welcome people seeking refuge from other countries’; The Salvation Army emergency services supports Fire Brigades during crisis events which says ‘we have enough to help provide relief for the firefighters and victims’. There are too many examples of this to name in The Salvation Army. We can do abundance when we decide we want to! 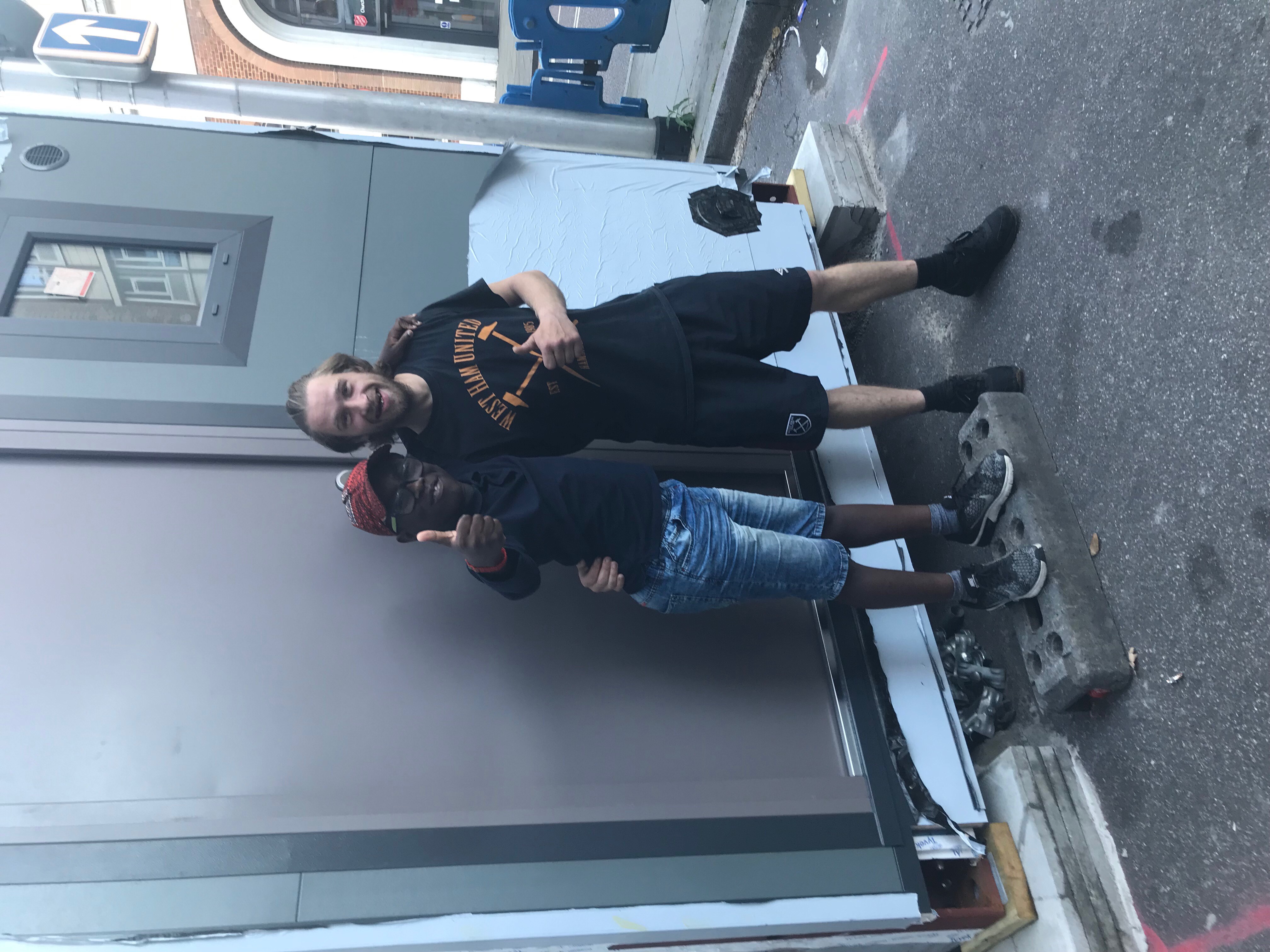 Why, then, do we get into a mentality of ‘not enough’? I confess to being guilty of it as well, but I am committing now to do my utmost to view things from a perspective of abundance.

God has given us everything we need to do that to which he has called us.

So, in considering this, I wonder if we might re-phrase Cho’s quote to something such as ‘The Salvation Army will change the world and win it for Jesus by exhibiting our commitment to creativity.’

That’s something that captures my imagination.