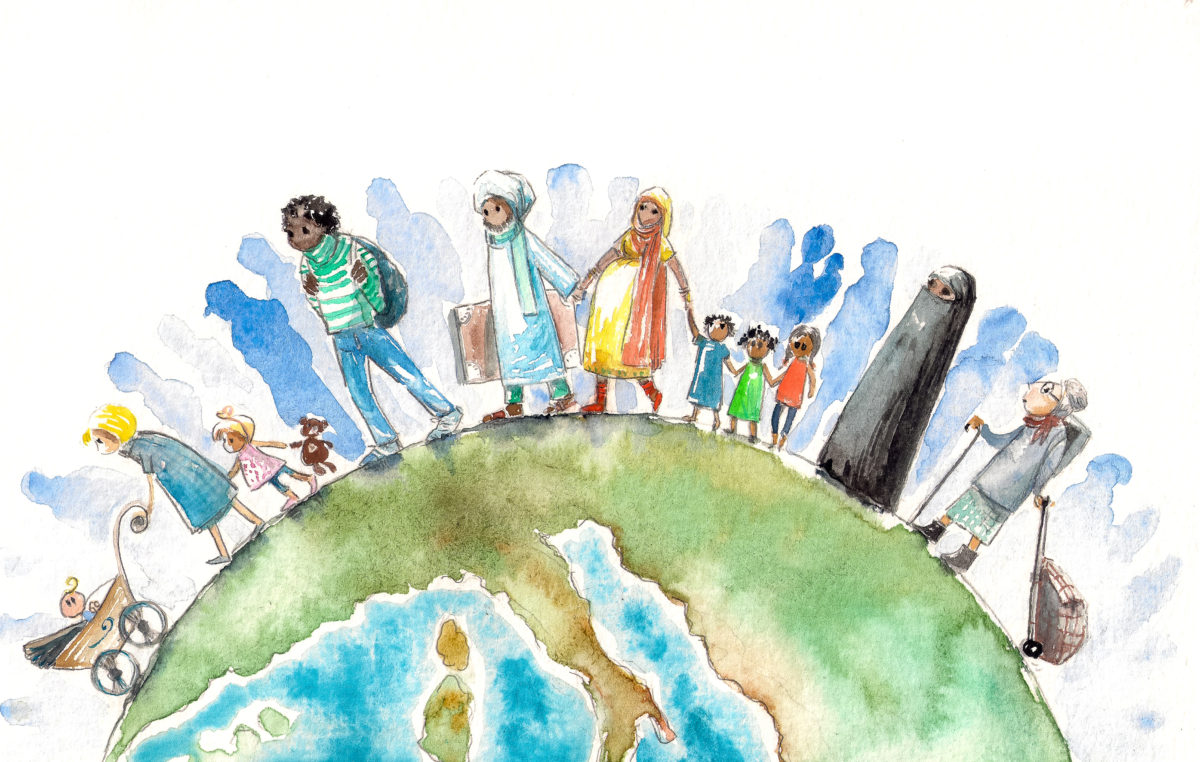 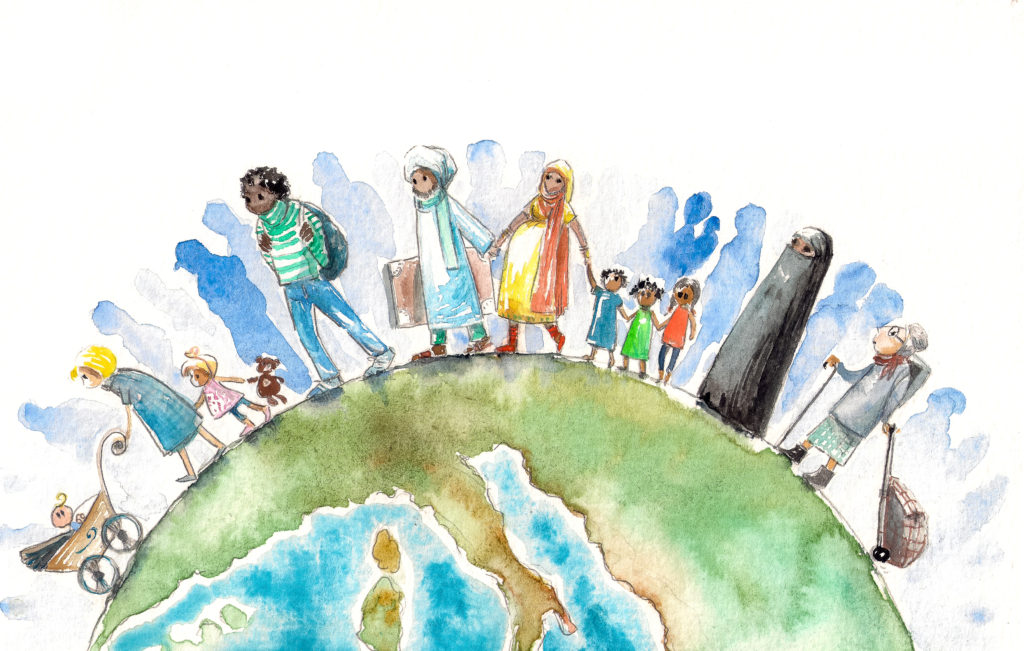 When I was advertising the information evening for the community sponsorship of refugees in our local community, I put a post on our local community Facebook page. One of the first responses I had was from a lady who said something along the lines of: ‘Why are you letting these people in when our people don’t have anywhere to live?’ Someone else piped up calling her a racist bigot who didn’t care about the horrors Syrian refugees had been through, and this continued back and forth for a few hours until the moderator took the discussion down.

To whom do we owe our love? Two competing answers to this question were rehearsed in this short Facebook exchange which seemed to encapsulate the divisions that had been building for decades in Western nations, brought to light so evidently with Brexit and Trump.For some, love is primarily reserved for those around us and only then extended to the stranger, even if the stranger has experienced significant hardship. That many have felt abandoned, unheard and excluded from decisions in their communities by the dominant liberal consensus and globalisation is surely the lesson that cannot be ignored in the light of the last few years.

Yet reserving our love for those who look and sound like us would appear to preclude love for the most vulnerable in the world who have gone through horrors most of us in Western nations can only imagine. Surely we owe some love to such people?

For Christians, the difficult answer to this question is that we owe our love to both those we live around and the stranger knocking on the door from outside (especially if they are in distress).

For Soren Kierkegaard, the pathology associated with both conservative compatriot-love (‘our people’) and liberal abstract love of the stranger above those left behind by globalisation is what he calls preferential love: the act of choosing those we love based on our own passions and preferences. In contrast, according to Kierkegaard, Jesus stresses neighbour-love which simply calls us to love the people who are in front of us no matter where they come from or which ‘group’ they are part of.

But if we are called to love those in front of us, does that not preclude love of those living far away, like Syrian refugees in a camp in the Middle East? Certainly it is important not to become abstracted from our local communities in our desire to serve those from elsewhere.

While they may not be physically in front of us right now as Christians in the West, however, in some sense refugees stand ‘in front of us’ as they have been bombed out of their homes with nowhere else to go.

As the story of the Good Samaritan in Luke 10.25-37 suggests, those we have judged in abstraction can become our neighbours, no matter where they are from and who they are. The Samaritan almost certainly did not live in the same community as the traveller but became a neighbour to him in a way that broke down cultural prejudice Jesus’ listeners would probably have had.

This certainly chimes with the clear Old and New Testament mandates to welcome the stranger (Lev. 19.34, Matt. 25.35, Rom. 12.13), especially if they are in distress (Deut. 10.17-19). Jesus himself was of course a refugee when his family fled to Egypt and God can be said to be a migrant when he ‘moved into the neighbourhood’ (John 1.14 MSG). And lest we become too attached to our earthly homelands we should remember ourselves that we are recipients of God’s hospitality (Ps. 24.1) and sojourners in this world ourselves (1 Pet. 2.11), citizens of another kingdom (Phil. 3.20).

If the God of Jesus Christ is the one who ‘loves the sojourner, giving him food and clothing’ (Deut. 10.18), then we should do the same. In so doing, we do not exclude those who are already our neighbours, but invite them to come and join us and find that not only will they gain new neighbours in refugee brothers and sisters, but even with Facebook enemies and strangers.

Sam Tomlin is corps officer of Liverpool Stoneycroft Salvation Army along with his wife Jenni. He is currently part of the leadership team of a local group looking to welcome a Syrian refugee family under the Community Sponsorship Scheme.